A Brief History of Midway Utah 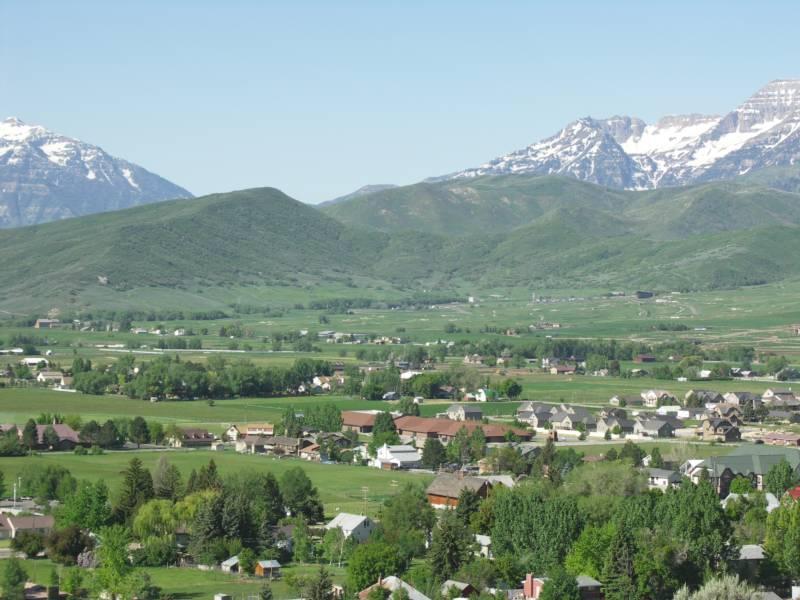 Historically, the first Anglo-Americans to visit the area just east of Mount Timpanogos were members of a fur-trapping brigade led by Etienne Provost in 1824. For many years, the valley was referred to as Provo or upper Provo; the river running south through the valley still bears the name of that explorer but the town became known as Midway City.

A wagon road completed through Provo Canyon in 1858 brought the first settlers to the area.  In the spring of 1859, many more families began moving farther to the west along Snake Creek.  Two small communities were established, called the Upper and Lower Settlements.  One was later named Mound City because of the many nearby limestone formations. Among the first families to settle here were Robey, Epperson, Bronson, McCarroll, and Smith. 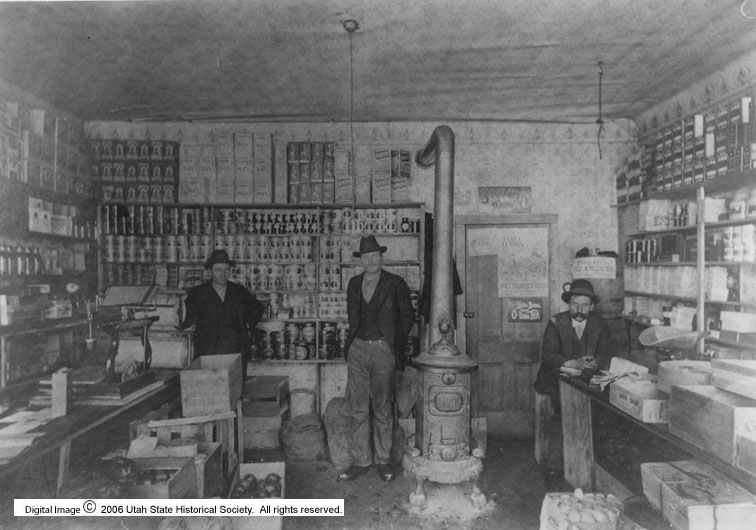 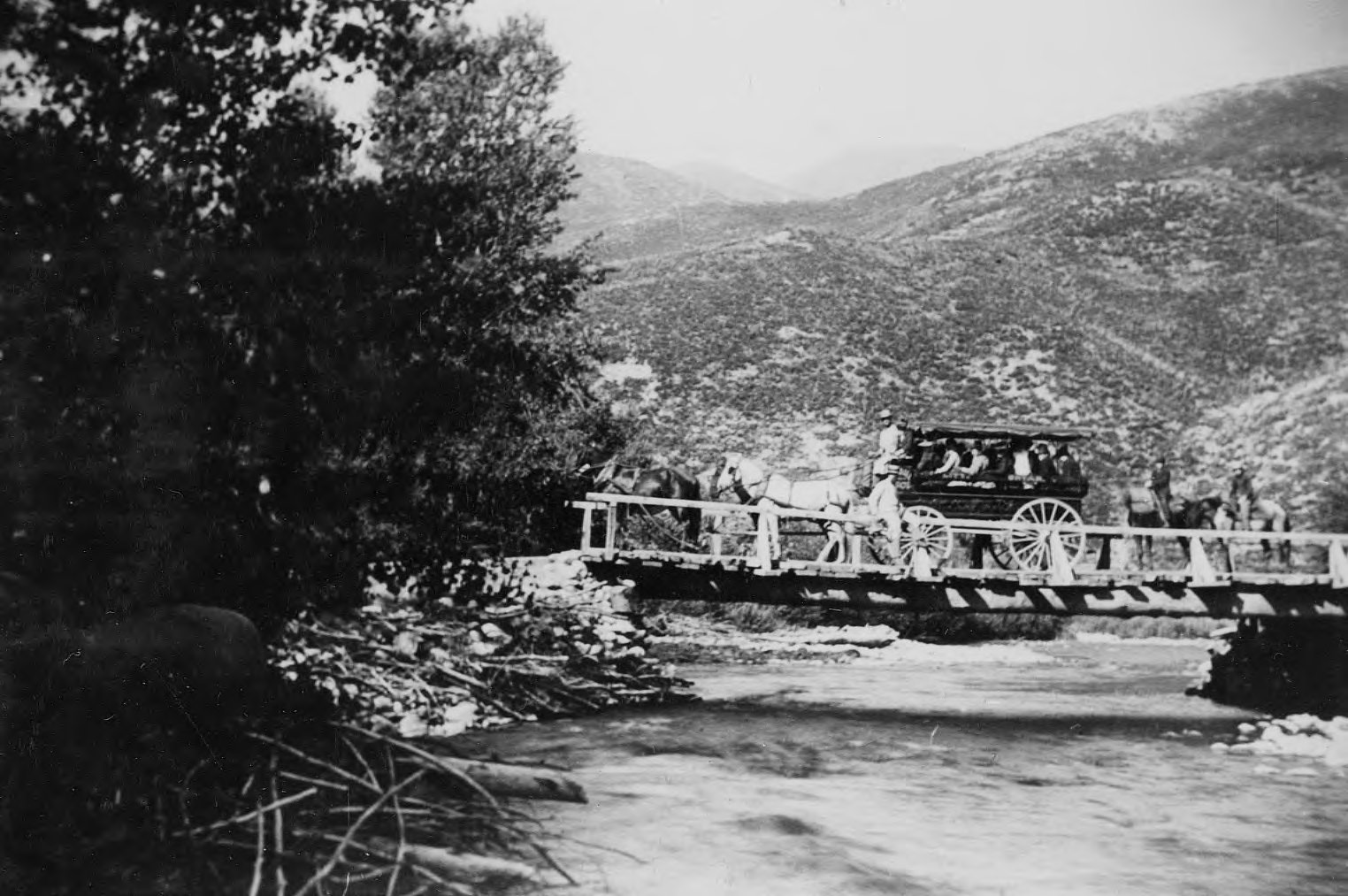 From the beginning, Midway’s industry was based on livestock and farming; however, as the town grew so did the need for building materials.  In the early 1850s sawmills were built with three main operators: Henry T. Coleman, John Watkins, and Moroni Blood.  In 1861, John H. Van Wagoner constructed the first commercial gristmill. Soon followed retail stores, one of which was the Bonner Mercantile Store.  Later other retail stores were built by Henry T. Coleman and Simon Epperson. As the town grew so did the need for additional stores a confectionery and grocery store, blacksmiths, livery stables, boarding houses, and other businesses soon fulfilled the growing town’s booming economy. Nearby mines, particularly those in Park City, also began to play an important economic role in many Midway households, and did so into the late 1960s.

In 1866, Indian hostilities grew and territorial governor Brigham Young encouraged settlers to construct forts for protection. The two small settlements reached an agreement to build a fort halfway or midway between the two existing communities…thus the beginning of our modern day town named Midway. It was in the 1860s and 1870s that a large number of Swiss families arrived with names such as Gertsch, Huber, Kohler, Probst, Zenger, Durtschi, and Abegglen, among others, some still are found in Midway today.  Midway was incorporated June 1, 1891. 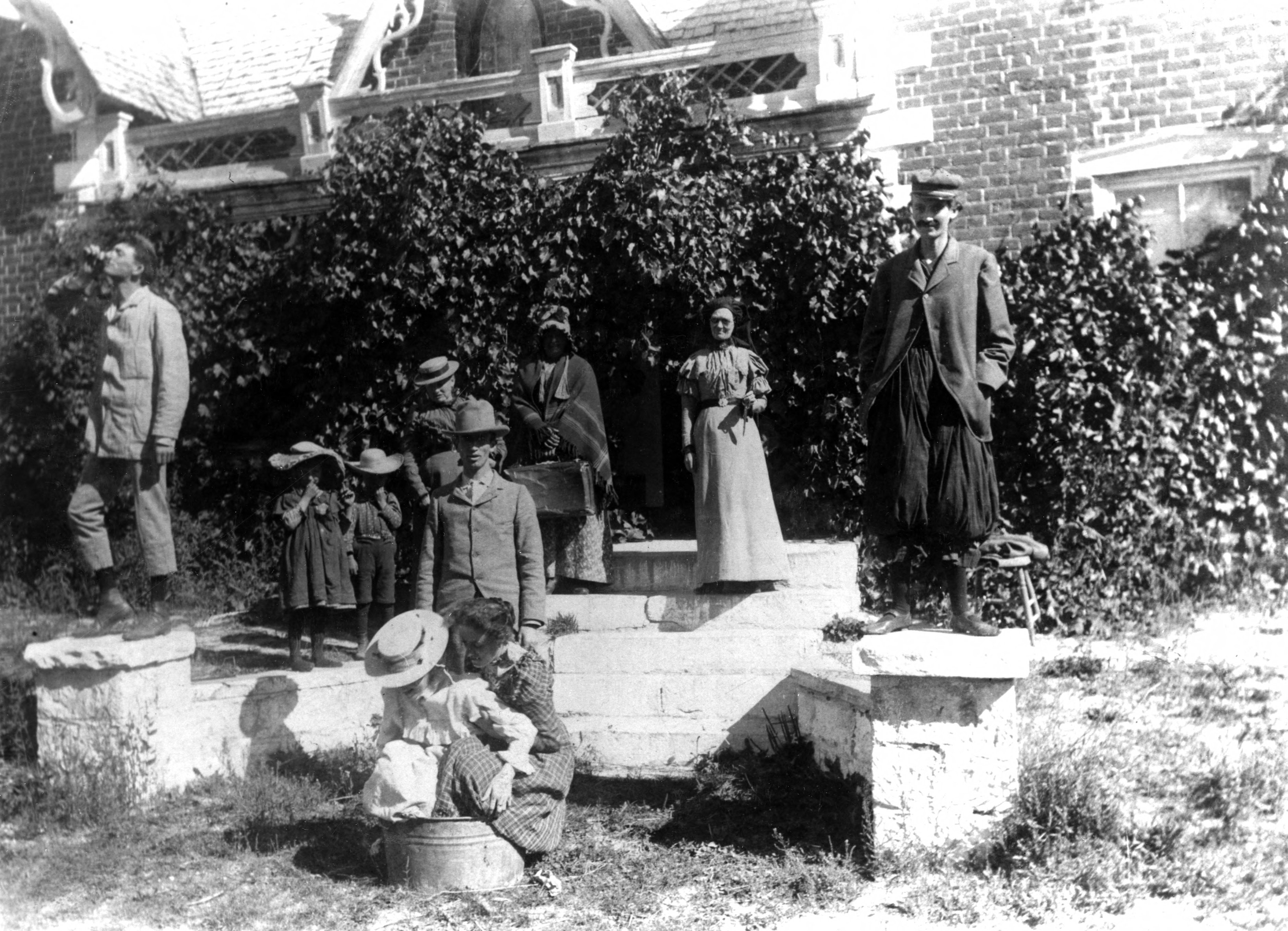 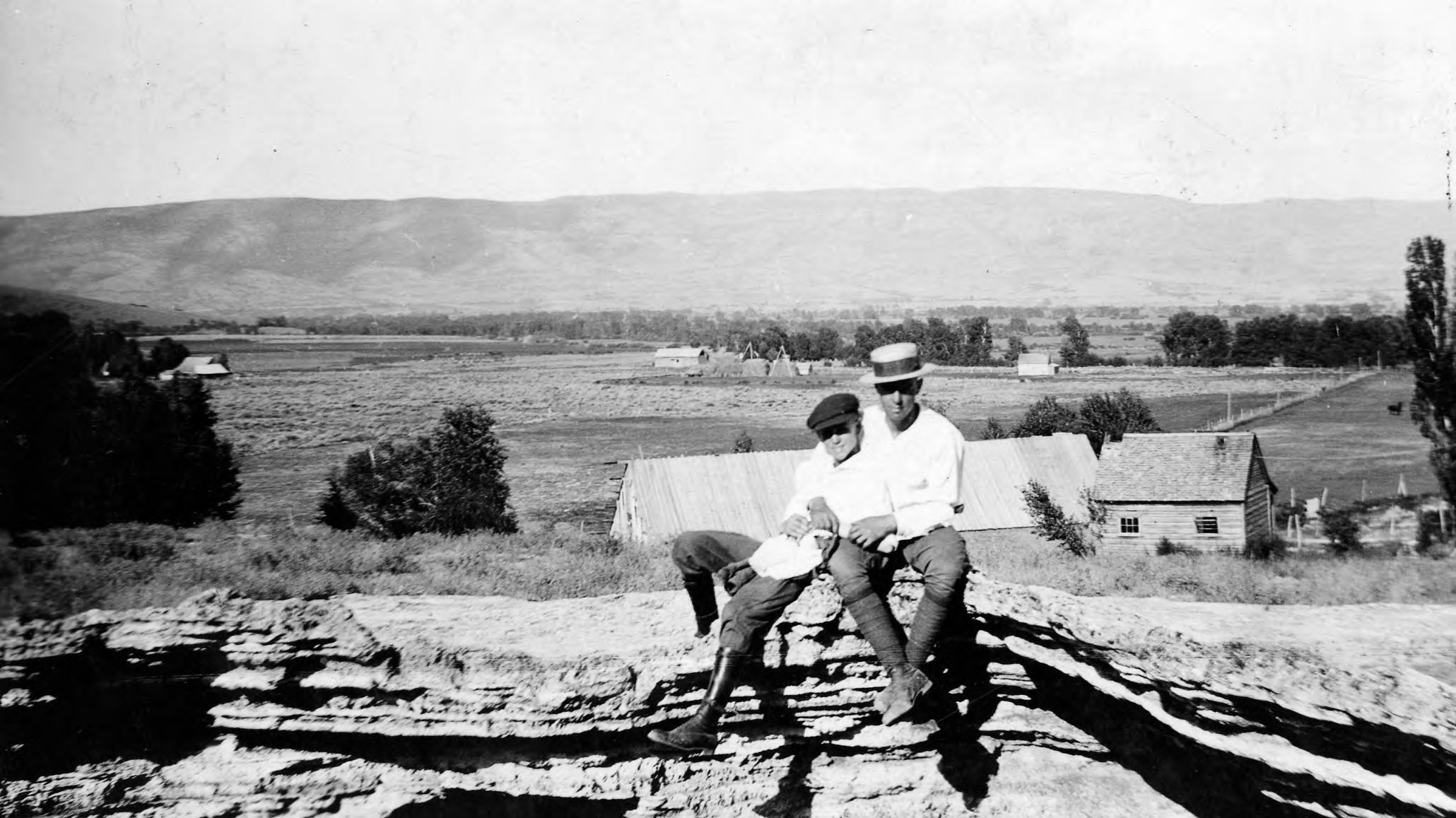 Because of the many ninety-degree-plus hot water springs or ‘hot pots’ in the Midway area, several resorts were developed including Schneitter’s Hot Pots (now the Homestead) and Luke’s Hot Pots (now the Mountain Spa); both were established in the 1880s.

Important civic improvements were made in the 1930s and 1940s. A concrete sidewalk program began in 1938, and the Midway Recreation Center, usually referred to as the “Town Hall,” was dedicated in June 1941 which is now the center of many community events including the famous Swiss Days held each fall.  Midway Swiss Days brings thousands of people to its tiny town…it was originally called Harvest Days and was established in 1947 through the efforts of Luke’s Hot Pots Resort owners Joseph B. and Pauline S. Erwin and a number of local enthusiastic supporters.  The club became known as the Midway Boosters and continues today to play a role in many city improvements and activities. 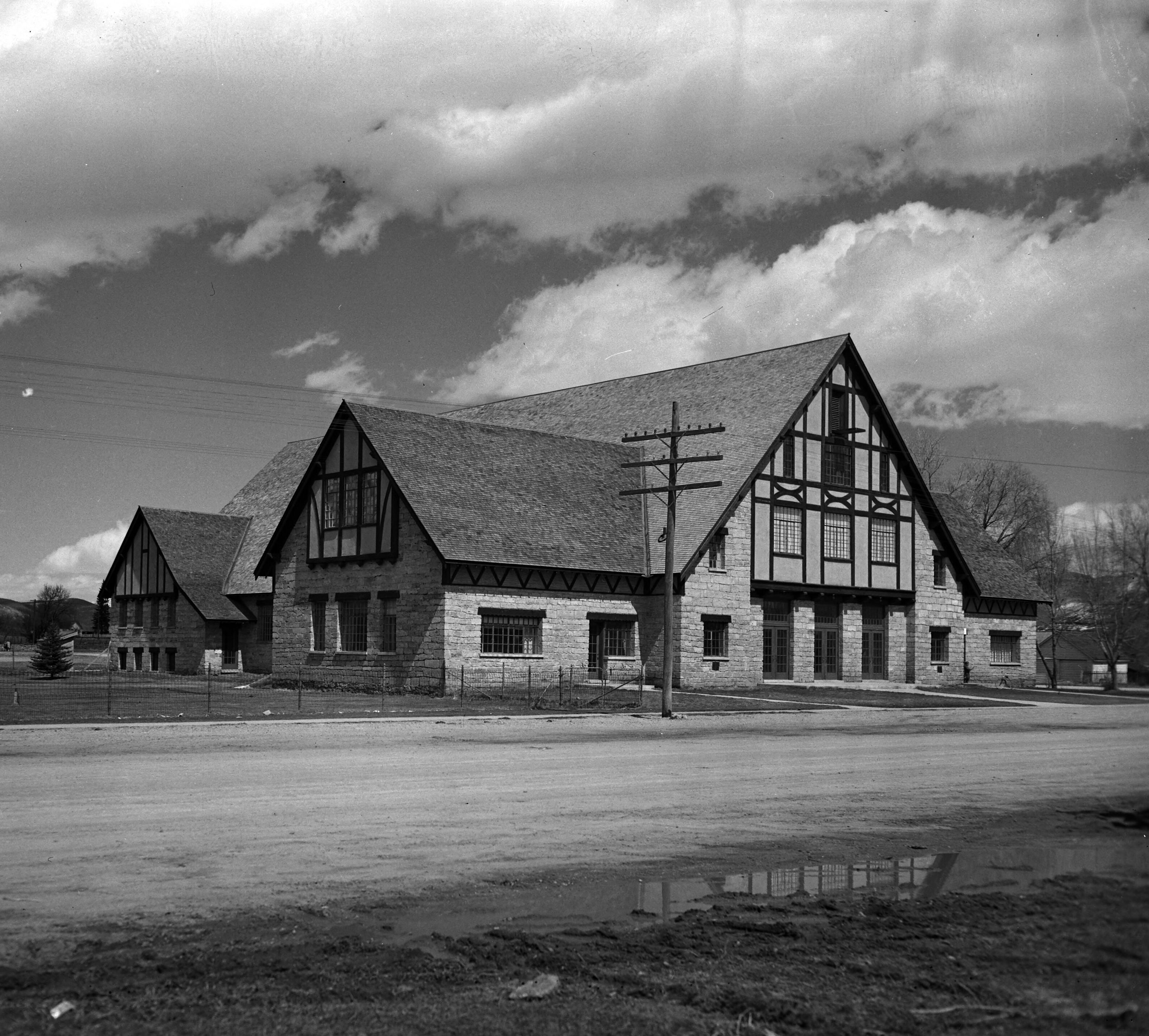 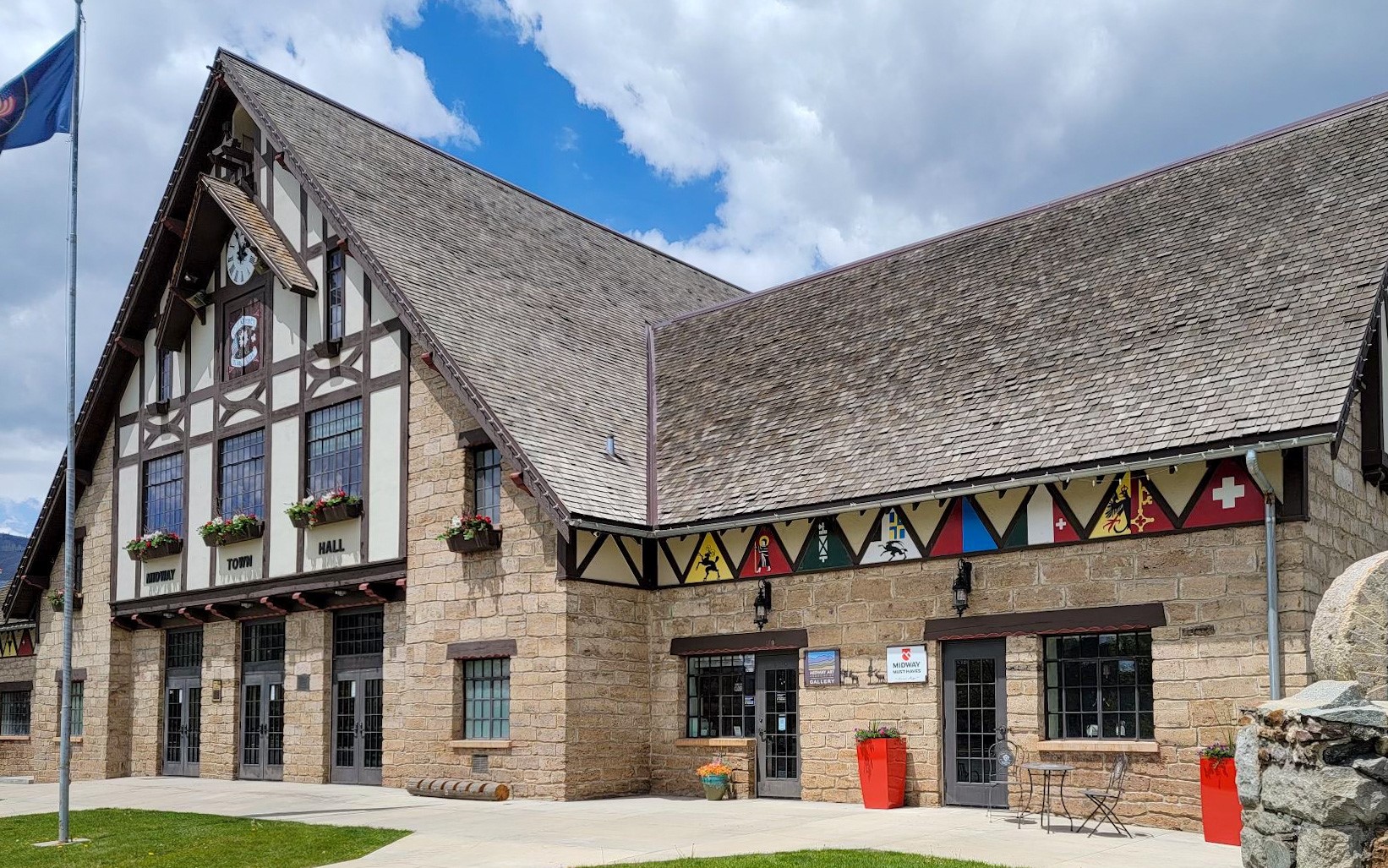 As the world changes so does the community and as the world discovers Midway and its charm, we hope we have captured some of the past and preserved all of those future visitors and citizens of Midway to enjoy.

From “Midway” by Jerry R. Springer